Kids are notoriously terrible at waiting. Patience is just not something that comes easily to young children who want everything RIGHT NOW.

With every new piece of technology that comes out, our kids become more and more dependent on instant gratification. As a society we’ve forgotten how to stick with long-term projects and reap the rewards of our patience and hard work.

You’ve probably heard of the famous “Marshmallow Experiment” that was conducted in the 1960s. Four-year-olds were given a marshmallow and told that they could eat it right away, OR they could wait until the researcher came back after 15 minutes and get a second marshmallow.

Most of the children couldn’t wait.

Out of the few children who did wait to get a second marshmallow, the study showed that 40 years later they did better in school and made more money as adults. That group was also happier, showed lower levels of substance abuse and responded better under stress.

So what was the difference between the children who were able to wait for a second marshmallow and those who were not?

The answer is: Experience and coping strategies.

The children who were able to wait for the second marshmallow had strategies to keep themselves occupied while they waited. They also probably had more experience at home with waiting and delayed gratification in general.

Here are some simple ways that you can help your child learn these two very important life skills, and set them up for future success:

One practical way that I do this with my 3-year-old is through a weekly visual schedule. I printed out a simple 1-week (7 day) calendar, printed pictures of his favorite things, and glued them on the schedule on the appropriate days.

For example, my son LOVES mac & cheese. He loves it so much that he was asking for it for every. single. meal. (including breakfast), and every time I said “no”… cue the tears.

So I printed out a picture of mac & cheese and glued it on the calendar on “Friday.” He has been able to learn that he only gets this favorite meal 1 day a week. Being able to see that mac & cheese was coming later in the week gave him the ability to be able to wait and look forward to it. Delayed gratification in action!

Not only does the calendar give him daily experience with waiting, but it’s also a coping strategy for him.

Just like the children who needed to wait for a second marshmallow utilized “self-talk” to keep themselves from eating the first marshmallow (saying things like “I have to wait so I can get two”), I often hear my son reminding himself “I get mac & cheese on Friday.”  It makes it easier for him to cope.

We also put things on the calendar like screen time, visits with grandparents, church activities, basically anything that my son enjoys doing in our weekly schedule. In the morning he knows to “check his schedule” to see what we have in store for the day.

He feels more in-control because he knows what to expect, and he doesn’t have to ask me a million times. It’s really a win-win.

Involve Your Child in Long-Term Projects

Another way to foster delayed gratification is to get your child involved in things like gardening and baking, which require patience and take place over a certain amount of time.

Baking is a perfect activity for young toddlers who are still very new at being able to wait. They love mixing the ingredients together, putting everything in the pan and then…. Oh no! It has to go in the oven.

Here is my son at two years old the moment he realized that he had to put the raw banana bread into the oven:

But one hour later, out of the oven came his beautiful, prized banana bread. Look at how proud he is!

This is the very beginning of self-control and delayed gratification.

Gardening is another great long-term activity for young children because a garden needs daily care and attention. You have to put in the effort even though you can’t see the reward of your hard work for quite some time.

One of the most important things that is missing from our kid’s schedules these days is a substantial amount of time for independent play.

Play is the work of childhood.

Watching TV is instant gratification, because your child doesn’t have to DO anything to be entertained. In play, your child has to work for the excitement and satisfaction.

So if you want your child to develop self-control and delayed gratification, they need to have way more play time than they have sedentary “entertainment” time.

As a parent, we naturally want to make our children happy. We want to give them all the things that they want. But unfortunately, the only way to raise more grateful children is to NOT give them everything they want.

The only way for your child to be less dependent on instant gratification is to learn that they in fact don’t get everything that they want. It’s such a hard lesson, but it’s necessary.

It’s so tempting to fall into the habit of telling kids “maybe” or “later,” but what our kids actually need to hear is just plain “no.” It will cause tears, but over time, your child will become less entitled and so much more grateful when you say “yes.”

One of the things that we started early on with my son was the concept of sticking to a shopping list at the store. We would write a list of whatever we needed to go to the grocery store or Target, and keep the list handy for reference. Whenever my son wanted something, I’d say “Let’s check and see if it’s on the list.”

The rule is… if it’s not on the list, we are not going to buy it.

Tantrums and meltdowns are far fewer if your child knows the “list” rule. It’s almost as if the list is telling them “no” instead of you. The “list rule” eliminates impulse buys, helps your child to learn the concept of sticking to a plan (and a budget), and lessens their feelings of entitlement.

If my son really wants something at the store, then I usually offer the idea of adding it to his “wish list” that we keep at home.

This is a list that he can add items to throughout the year as they come up, but we always emphasize that it is just a wish list.

He can hope for a lot of things, (hey I also dream about things I’d like to have) but that doesn’t mean it’s going to happen.

As we approach different holidays or birthdays, I encourage him to look at his wishlist and think about ONE thing he would really want on the list. Usually there’s only one or two things that he really wants anyways, and the rest are just random ideas he has thought about.

Give Allowance & Teach Kids to Save Up

If your child is a little bit older (elementary age and up), allowance can be a great way to teach them delayed gratification. Teach your child that they can save up for items they have on their wish list.

This gives them more autonomy when it comes to buying and also teaches them valuable lessons about saving. It encourages them to delay happiness by not purchasing little things, so that they can save up for the bigger item they really want.

Need support in raising a more patient child?
I've got you covered. 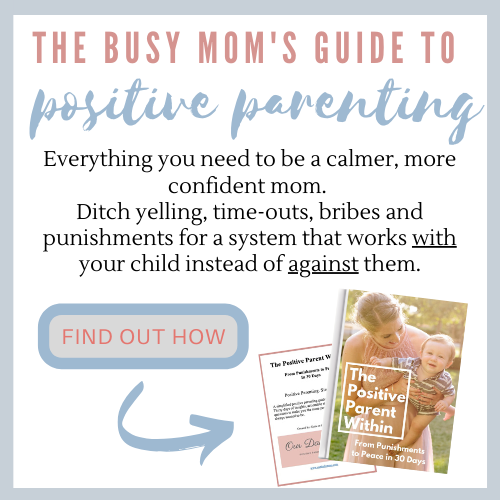 How Entitlement Steals Our Kid’s Joy

The One Rule that Will Make Your Child More Polite

The Beginners Guide to Positive Parenting

3 Effective Phrases to Use With Strong-Willed Toddlers

7 Ways to Raise a Low-Media Child 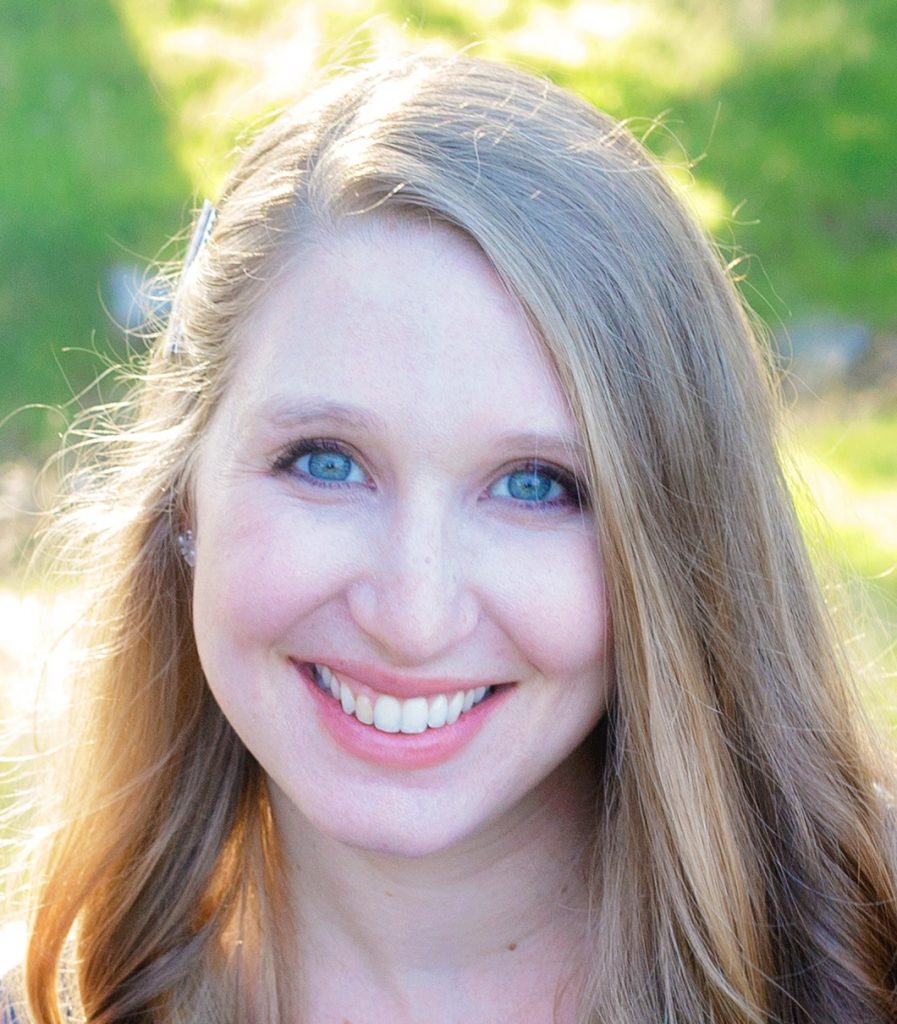 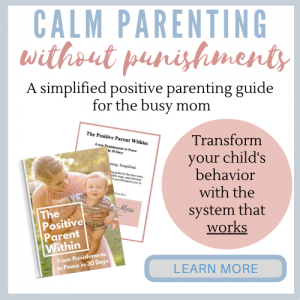 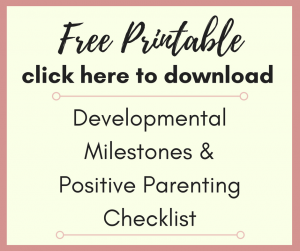